Oats are a staple in many households, especially for breakfast and baking! They make a nutritious porridge, muesli or granola and a great addition to smoothies and baking. But are they safe for our gluten-free foodies?

We often get asked, “Are oats gluten-free?”, so have put together some information below to help shed some light on this question.

Gluten is one of bread’s most valuable components, giving the dough a stretchiness and baked bread its fluffiness.

The term ‘gluten’ is used to collectively describe proteins (‘prolamins’) found in wheat, rye, barley and oats. The gluten from each grain are called something different: Wheat – Gliadin; Barley – Hordein; Rye – Secalin; Oats – Avenin. Some people are sensitive to gluten and if you have Coeliac disease you should avoid gluten-containing foods altogether.

Oats contain avenin, a protein that acts similar to gluten in wheat. Avenin is distinctively different from the proteins found in wheat, rye and barley and is often tolerated by the majority of those with gluten sensitivities if uncontaminated. 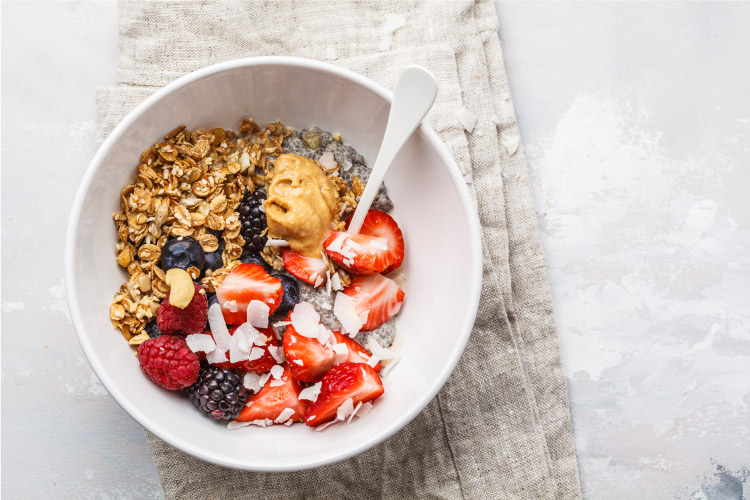 WHAT IS COELIAC DISEASE?

Coeliac disease an autoimmune disorder in which the presence of gluten in your diet causes damage to your small intestine. This damage and inflammation can cause gastrointestinal symptoms including bloating, vomiting, gas, diarrhoea, constipation, unintentional weight loss and anaemia. Coeliac disease can be diagnosed with a blood test and its treatment is to follow a gluten-free diet forevermore.

While Coeliac disease is the most extreme form of gluten intolerance, some people are sensitive to gluten and can experience gastrointestinal discomfort when consuming gluten-containing foods.

Unfortunately, there is no straight answer to this question and there is still a lot of confusion around oats and whether they can be called gluten-free especially in Australia. Let us try to explain why.

One of the main concerns relates to the risk of oats being contaminated by grains that do contain gluten when grown or processed. It is not uncommon, especially in Australia, for oats to be processed in a facility that also processes other gluten-containing grains such as wheat, barley or rye, so oats can be contaminated at this stage with gluten. Cross contamination can also happen in the field when oats are grown in rotation with or side-by-side other grains.

In addition, some people with coeliac disease do genuinely ‘react’ to avenin, the ‘gluten protein’ found in oats.

Under the Food Standards Australia & New Zealand (FSANZ) Code, oats and their products are not permitted in foods labelled 'gluten-free'. 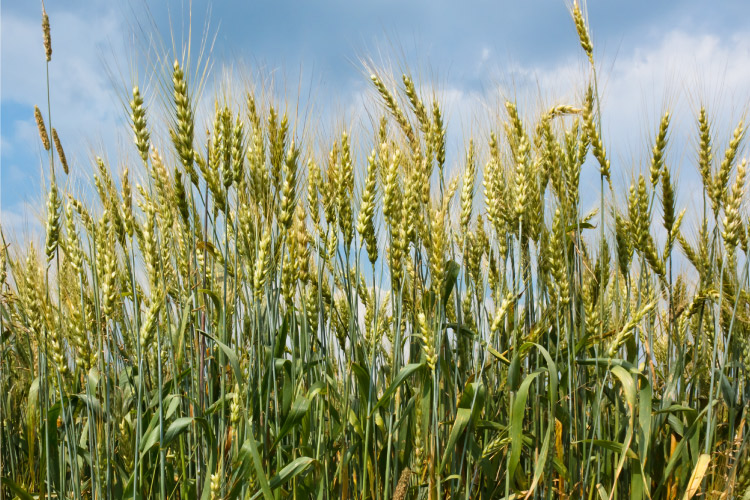 WHAT ARE GLUTEN TESTED OATS?

Our Organic Oats – Gluten Tested are oats that have been grown and processed in a dedicated mill to ensure the entire production chain remains free of contamination from gluten products. They have been tested for gluten and no gluten was detected within the limits of the test (<5ppm). They are sustainably grown and harvested from certified organic, non-GMO seed.

Organic Oats – Gluten Tested are not able to be labelled as ‘gluten-free’ in Australia or NZ. We can call them ‘low gluten’ or ‘uncontaminated’ (also referred to as ‘wheat free’ or ‘pure’) or as we have ‘gluten tested’ to confirm that they are free of contamination from wheat, rye or barley.

WHAT DOES GLUTEN-FREE MEAN?

Gluten-free means that gluten is not detected in a product, however, the levels of detection are different depending on where you live in the world. This difference in international standards has contributed to a lot of the confusion around the definition of ‘gluten-free’ foods.

In Australia & NZ we have quite strict standards and for a product to be labelled as ‘gluten-free’ this means that the product contains ‘no detectable gluten’. Current testing methods can only detect as low as 5ppm. In the USA and Europe, their standards are more flexible, where foods that contain up to 20ppm of gluten can be labelled as ‘gluten-free’. 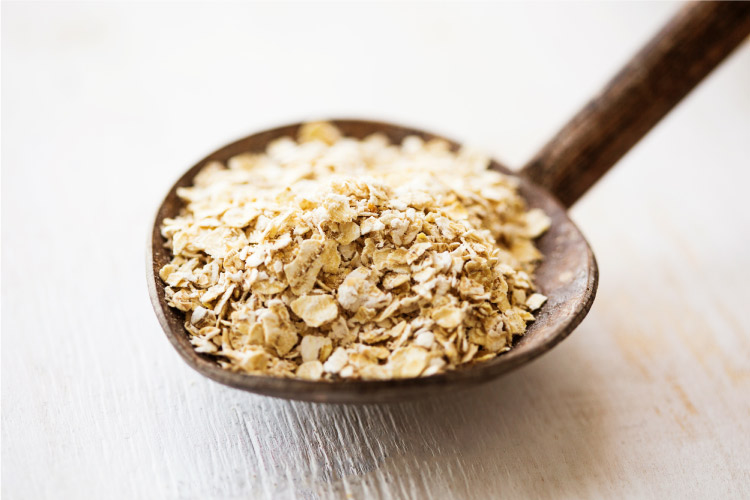 WHAT DOES TESTING AT LESS THAN 5PPM MEAN?

The quantity of gluten in a product can be expressed scientifically as a certain number of parts of gluten contained in every million parts of the product. For example, a product that has no gluten detected at less than 5ppm means that the product has less than 0.0005% gluten content.

SO… ARE OATS GLUTEN FREE?

The FSANZ code prohibits the use of a ‘gluten-free’ claim on oat containing products, given this, we are not able to label any oats are gluten-free. Oats that have been gluten tested and free of contamination, may be better tolerated and digested by those with gluten sensitivities. While the majority of people with Coeliacs disease can tolerate uncontaminated/wheat-free oats, we recommend consulting your doctor before consuming any oats or oat containing products. If you do not have a gluten allergy but are looking to minimise gluten in your diet, then gluten tested oats are here for you!

Originally named after the olive-oil based soaps from Castile, Spain, liquid castile soap is made v...
We recently interviewed our team member, tea connoisseur and customer service guru, Alana. Her passi...
2021 ended up being quite the year! We are so thankful for your support that continues to help Hones...
To celebrate Earth Day 2022, we have gathered 22 sustainable reasons why to shop with us! Learn a...
It's no secret; we are nuts for coconuts! The coconut has more benefits and applications than y...