Despite its name, buckwheat contains zero wheat and is botanically a seed. It is a nutritional powerhouse with a mild nutty flavour and is highly versatile - you can use buckwheat in both sweet and savoury dishes!

Check out everything you need to know about buckwheat below:

HOW IS BUCKWHEAT GROWN?

Buckwheat is a crop native to East Asia and has been cultivated in China for more than 2000 years! This makes buckwheat an ancient 'grain' despite its recent rise to fame. Although often referred to as a grain, buckwheat, like quinoa and amaranth, is actually a seed or 'pseudo-grain'.

Buckwheats seeds (also known as 'groats') grow on small shrubs and are 3-D triangular in shape with a black hull. Hulled buckwheat has had the outer black layer removed, the resulting grain being yellowish in colour. 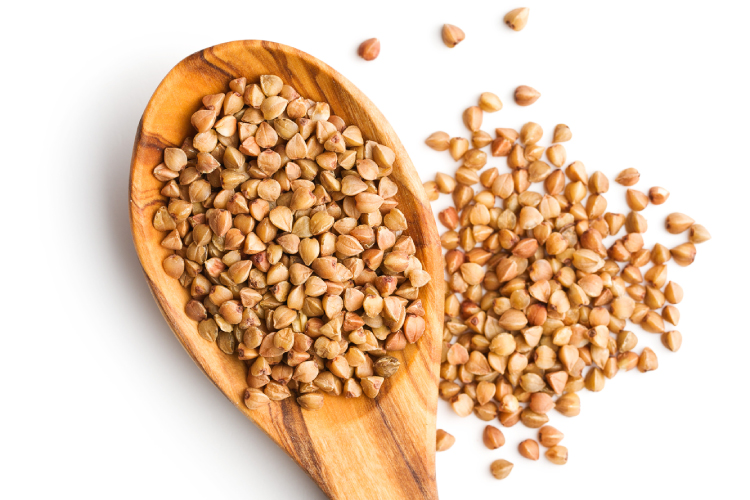 HOW TO USE BUCKWHEAT

Buckwheat is extremely versatile and can be found in the following forms:

HOW TO COOK HULLED BUCKWHEAT:

Hulled buckwheat makes a great substitute for rice, addition to salads and can even be served as porridge.

Try some of these buckwheat recipes created by our foodie community! 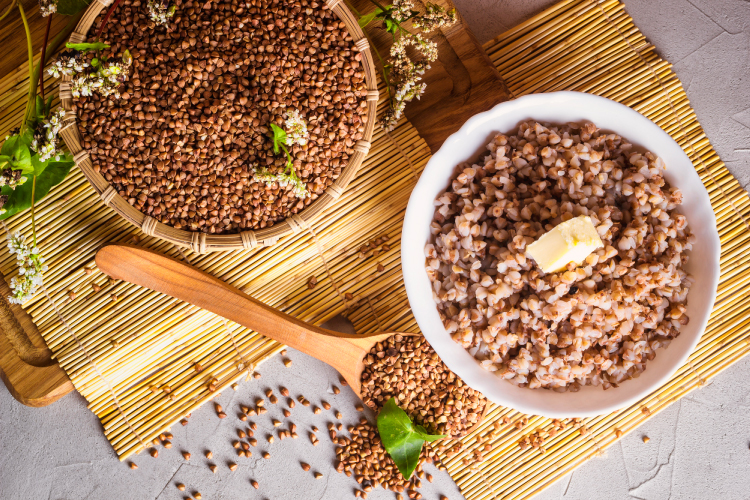 WHERE TO BUY BUCKWHEAT?

Each unique oil fragrance has different benefits and can be used in a variety of natural home …
read more >>
In an innovative move that is likely to please chefs, Nonnas, pasta lovers and wellness seekers, …
read more >>
Experimenting with baking or thinking of taking your pastry creations to the next level? Using pu …
read more >>